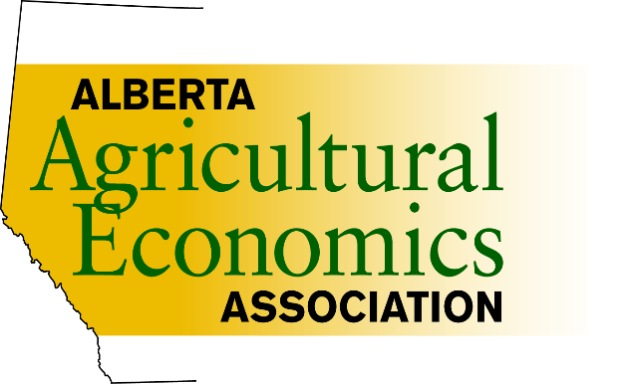 The AAEA brings together Alberta’s Agri-Industry professionals and the sector’s leaders from across the industry. Participation in the AAEA is the forum for those working in the different sectors of our Agri-Industry throughout Alberta for the focused interaction and exchange of ideas on economic, social, and environmental issues which are at the forefront of this industry and the Alberta economy’s sustainable future.